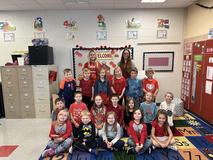 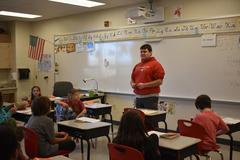 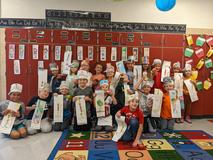 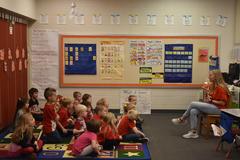 Work Session - Board of Education

Regular Meeting - Board of Education

Act 80 Day - No School for Students

Work Session - Board of Education

Where: District Board Room
Time: 7 PM – 8 PM
Show All Events

Please visit this news article to download either registration form.

PLSD planning the adoption of textbooks 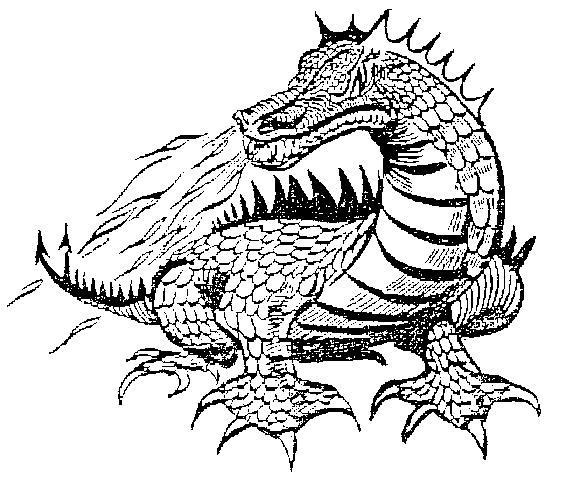 Home of the Red Dragons

Western PA, a densely forested, unsettled wilderness was untouched by the hand of the settler, at least until after 1768. In that year on November 5, the Treaty of Fort Stanwix was signed. This treaty established boundary lines between lands belonging to the proprietors of PA, that being William Penn heirs and those lands occupied by the Indians of the Six Nations. The land in question was given to William Penn in the 1700's by King Charles II of England as payment for a debt to Penn's father. After the death of William Penn his son, John Penn, then Lieutenant Governor of PA, decided to have his share of the inheritance surveyed. In pursuit of the matter, John Penn communicated by letter in the fall of 1769 through Sir William Johnson, a British Indian Agent, with the Cayuga Indians, a Northeast tribe dwelling in the land to be surveyed. Due to disputes over surveying procedures, it wasn't until the fall of 1773 that the issues were settled and two representatives for the Penn estate traveled in a birch bark canoe up the West Branch of the Susquehanna River to meet with the Indians at a place known as "Canoe Place," where negotiations were begun for surveying the purchase. Following streams, ridges, and the land-marks familiar to the Indians, the party paced out a boundary, later known as the "Purchase Line," stretching from Cherry Tree to Kittanning and the Allegheny River. During the walking purchase, the party came to a location approximately seven miles from "Canoe Place" where the little settlement of Purchase Line began. Thus, the high school was erected by this village near Penn's boundary line, giving the school and newly formed district its name .
Read Full Message